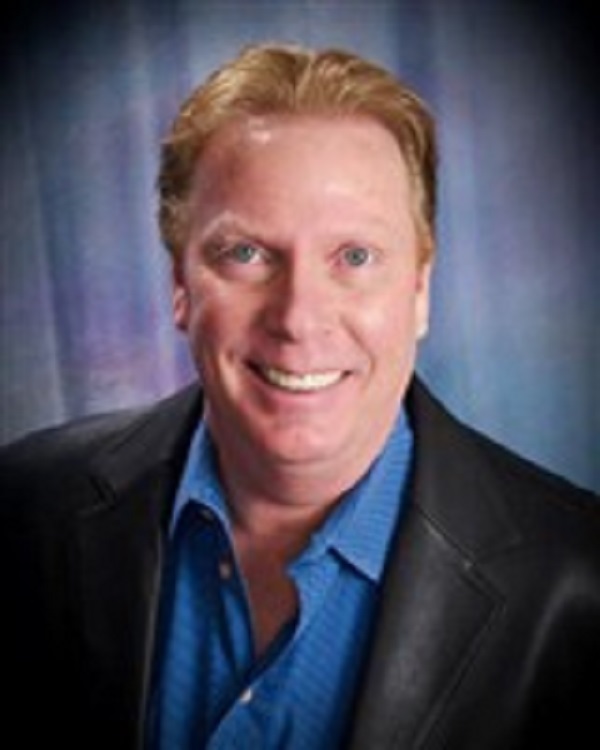 Mr. Hoisington served in the United States Army and Army Reserves for 23 years until his honorable discharge in 1998 as sergeant first class. In an effort to remain aware of recent developments within the industry and his community, he maintains professional affiliation with the Institute of Industrial Engineers, the American Society for Quality, the American Legion, and the Veterans of Foreign Wars of the U.S.

Mr. Hoisington holds several patents. The highlights of his career have been his time living abroad, including in England, Africa, and India, but he is additionally proud of his military service. The proud father of one son, Lenny James, Mr. Hoisington enjoys traveling in his spare time.”