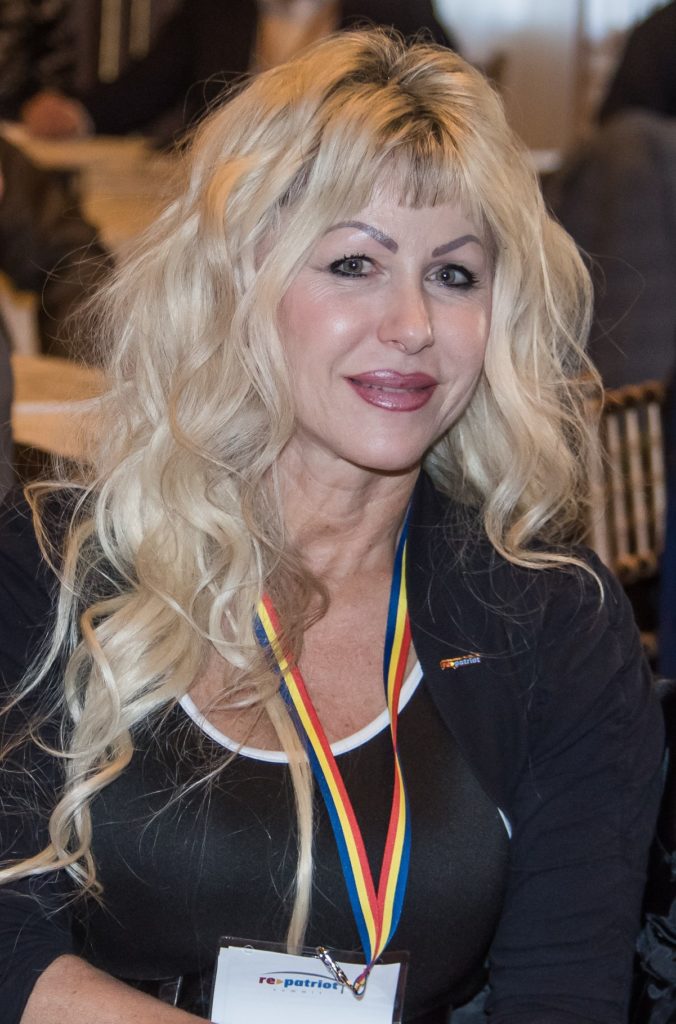 Dea Wilson is a serial entrepreneur, angel investor at Wharton Angels and Sacramento Angels, as well as Founder of Silicon Valley Incubator. Her investment interest is in consumer, mobile and SaaS startups.
Dubbed “Ms. Silicon Valley”, Dea is what people call a “super-connector”, her expansive network including the “Who’s Who” in startups, venture capital, technology, entertainment, etc.
Her premier events for startups and investors are well renown in Silicon Valley.
Dea has been featured and interviewed in many media publications including Entrepreneur Media, Silicon Valley Business Journal, Yahoo Finance, Investor Business Daily, TheNextWeb, etc.
As an Executive Director at The VC Network Dea interviewed  many prominent VCs, angels, executives and founders in Silicon Valley and tech.
She is the President of Ferrari Club of America (FCA), Sacramento, and a member of the Board of Directors for FCA Pacific Region.
Dea graduated from the Faculty of Law at University of Bucharest and worked as a lawyer for Musat & Associatii and PriceWaterhouseCoopers before moving to the United States where she worked for Fortune 100 companies, including Microsoft and PwC.
She has a Master in Laws from University of Washington and a Master in Business Administration (MBA) from the Wharton School of Business (University of Pennsylvania), one of the most prestigious MBA programs in the world.
0
SHARES
FacebookTwitter